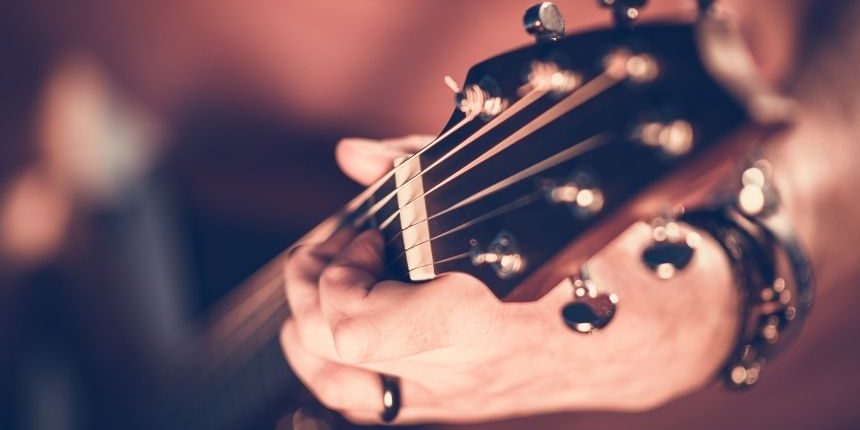 We dream as we are. Visual thinkers tend to dream full color movie style, conceptual thinkers usually wake up with fresh ideas. And musicians often tell me they dream in music.

One of my favorite examples of dream inspired music is the creation of the American Country Rock song “Sweet Home Alabama” by the band Lynyrd Skynyrd. The guitar solos came note-for-note in a dream, says guitarist Ed King. But they were almost dismissed and left out of the song, if it weren’t for a deep belief in dream inspiration by the other band members.

As was frequently the case for Skynyrd songs, the foundations of “Sweet Home” were laid down in a jam session. In this case a 1973 jam between rock legend Ed King and fellow guitarist Gary Rossington.

Ed remembers, ‘When I came to rehearsal that day Gary was playing this riff that you can hear in the verses. And as soon as I picked up the guitar I immediately bounced off his riff. And that’s when Ronnie [Van Zant] looked at me and he gave me this whirling sign with his finger, like keep going, keep playing that over and over.’ Singer Ronnie Van Zant subsequently came up with lyrics. ‘And once I heard what Ronnie had, I just wrote the rest of the song in like a half hour, it just came so fast.’

After the song’s structure was laid out, Ed went home to sleep. But this time something unusual happened: “There are two solos in that song. Both of them came to me note-for-note in a dream.”

Dream inspiration is all good and well, but you still need to make it work in the day. And that almost became a problem: Producer Al Kooper wanted it changed. His solid musical schooling kicked in, and since the whole song was in a D chord, he reasoned the solo should be too.

’Kooper argued with me the whole time I was there, saying “You’re playing the solo in the wrong key.” Because it starts on a D chord but it really resolves in G. It’s really in the key of G. And he says “The solo should be in D.” And he, unbeknownst to me, was telling the rest of the guys, “Look, we can’t have this guy do the solo on the record.”’

But Kooper didn’t win that argument. ‘The guys stood behind me. You know why they stood behind me? Because they said, “Man, he saw the solo in a dream”. And you know how like the whole Southern mysticism thing really kind of fell in, played in my hands, because I’m not that big into Southern mysticism, you know? I’m from Southern California. But I figured, well, it meant enough to them that I saw it in a dream that it has to be used.’

Ed makes it clear that this was not a normal occurrence for him, ‘that was the only solo I ever saw in a dream. And I saw both of ’em.’

In the end, Ed’s dreams proved to be right. Sweet Home Alabama was Lynyrd Skynyrd’s only single to make it to the US top ten hit charts. This collaboration of daytime and nighttime thinking reached #8 on the Billboard charts and remains popular today.