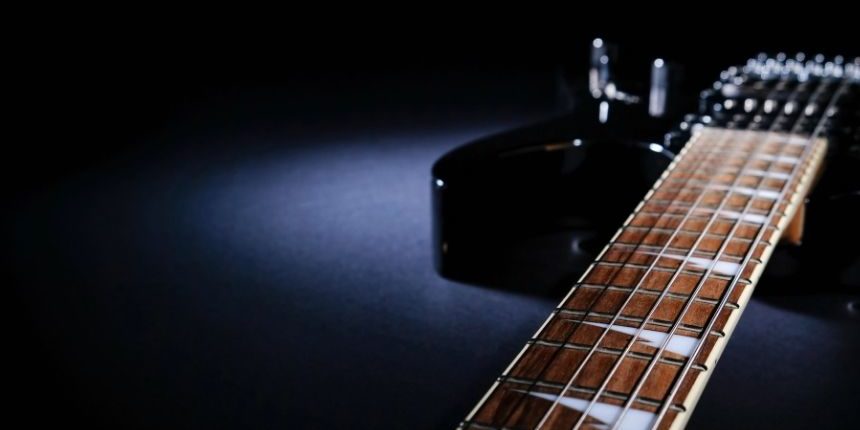 When Lenny Kravitz released his album Raised Vibration, he explained that it all started in his dreams. In an interview with Jonathan Clarke he shares how dreaming and stillness are a large part of his creative process.

“I wasn’t sure what direction to go in, so I was writing and doing stuff but it wasn’t feeling right – and I just knew that I needed to chill out for a minute and really trust the creative writing process.  Sometimes part of that process is about being still and being quiet so that you can hear what you are trying to be giving.

So after that little time I just – you know I was in the Bahamas – closed the studio door. So I lived my life, chilled out, got quiet, didn’t worry about it.

After maybe a month or so I woke up in the middle of the night with a song in my head, which is normally how it starts. (…) I went to the studio, started working on it, and I realized this was the beginning of where I wanted to go, in a very natural way.

And once you begin doing that, the floodgates open and then all of this music came. I dreamt the whole record. “

Unusual? Probably not, because Lenny isn’t even the only person participating in the interview who has used sleep for their creativity. Show host Jonathan Clarke immediately shares that he’s had the same experience as an amateur guitar player. Clarke points out that most people forget about the source of these ideas, and just go back to sleep.

Good point, Jonathan! What if we were all tracked these snippets of dreamy inspiration?

Listen to the full interview here, even if it’s just for the moving back story of the song “Johnny Cash” on the album: another dream inspired song, which woke Lenny up at five in the morning and made him run to the studio to record.